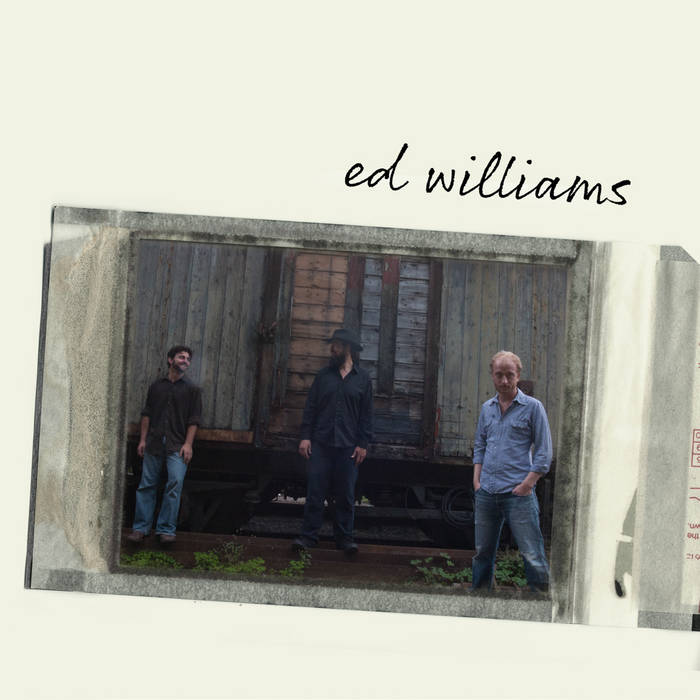 This album was recorded at a rehearsal in Bristol, March 2012.

We'd originally planned to create a notebook of recordings. After a busy year of gigs / festivals we were well rehearsed so set ourselves up at a rehearsal studio one evening and recorded all these songs in one go.

With the help of some musician friends, Sid and I later added violin, cello and dobro to the recordings... and with the help of an up-turned sofa we re-recored the vocals / backing vocals too.

The album was mastered by Pete Josef (who previously recored The Soul I Follow for us) at his house in 2015. We're grateful for all the help we've received and proud of what we've created. Hope you enjoy it as much as we do!

Bandcamp Daily  your guide to the world of Bandcamp